Early morning waking is possibly the most common (and frustrating!) occurrence parents encounter with their kiddos’ sleep. Le sigh. This is whether they are sleep trained or not. This issue is so prevalent that I probably get asked about it over 5x a week. No joke. It is VERY normal. And with some time, effort, and a sound plan in place, early morning waking can be resolved! 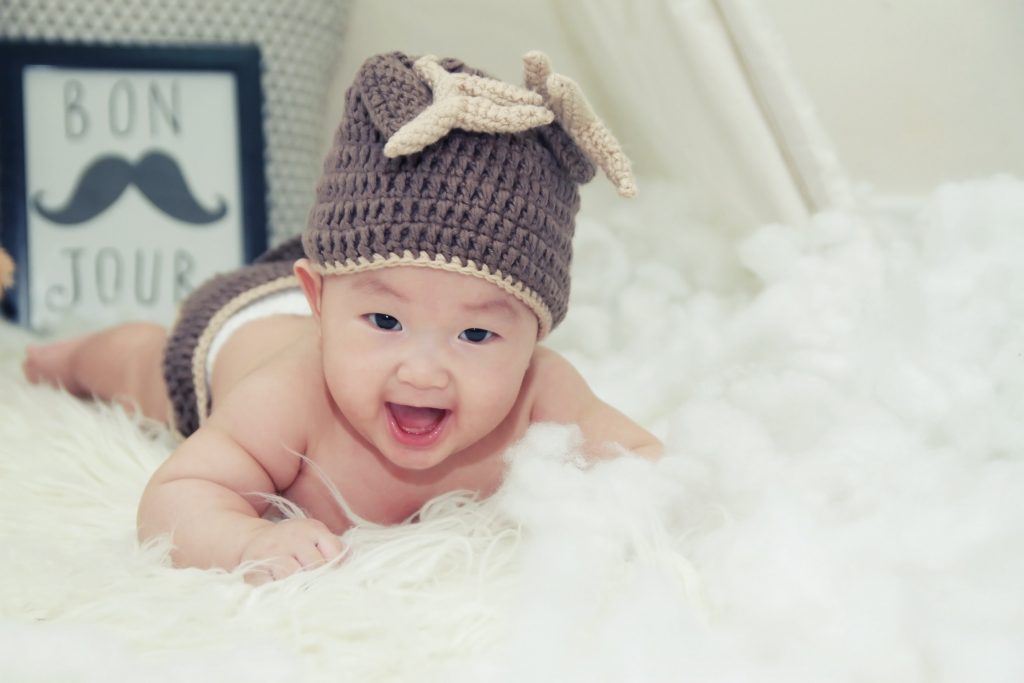 As a baby/toddler sleep consultant, I typically work with babies aged 14 weeks to 2 years. Regardless of the child’s age, or whatever other issue the parent is facing, an overwhelming majority of my clients share this single issue. Their child seems to struggle with sleep at some point within the hours of 4:00 am to 6:00 am. For some children, their sleep is simply lighter in the early morning hours. For others, they seem to fall back to sleep easily from all feedings that take place until that elusive 4:00 am hour. It is at this point that they seem to wake every 30 to 60 minutes until the sun comes up. Or worse, they never go back to sleep once woken up any time after 4:00 am.

Why is it so hard for kids to sleep deeply the closer they get to 6:00 am? The answer lies in the brain’s melatonin secretion. Melatonin, which is responsible for making us feel sleepy, peaks between the hours of 2:00 am and 4:00 am. From the hours of 4:00 am on there appears to be a precipitous drop in melatonin secretion. Less melatonin means the body has a harder time staying asleep.

While this drop in melatonin makes it harder for some children to stay asleep, it doesn’t mean that those children are incapable of sleep during that time. And it also doesn’t mean that they should be starting their day any time before 6:00 am. (No one should be starting their day before 6:00 am 😉 It simply means that many children find it harder to stay asleep during those hours.

Learn more in my newsletter

A Case Study of Twins

Years ago, I spent the night with a set of twins I was helping to sleep train. I shuttled between the two of them throughout the night. I observed their sleeping and waking periods. It was here that I witnessed firsthand how difficult it can be for little ones to remain soundly asleep in those early morning hours.

The particular mother I was working with decided to employ an extinction based method. This meant that while I was physically present in the room with the babies the entire night, I was there to observe them instead of interfere while they were learning how to put themselves to sleep. While each twin worked through a few night wakings in the early part of the evening, it was easily apparent how hard it was for each one of them to stay soundly asleep as we approached the 5:00 am and 6:00 am hour.

While these twins were clearly waking frequently around 4:00 and 5:00 am, I also noticed that they repeatedly cycled from being awake and crying to appearing totally asleep. In fact, many times while they were crying out their eyes remain closed. Even though their sleep was irregular, it was still mostly sleep with some errant cries of between 5-10 minutes.

Just because a child is struggling to stay asleep in the early morning does not mean they do not want to be asleep. They’re simply having a harder time sleeping than they normally do. Their circadian rhythm most likely has them set on a cycle where they are meant to be asleep for about 11-12 hours at night. (Regardless of brief wakings at night for feedings.) If they are waking before those 11-12 hours are up, then they almost certainly need and want to fall back to sleep. They are simply having a hard time doing so.

How to Help Early Morning Wakings

Now, what do you do to eliminate this early morning waking? An excellent way is to make sure they know how to put themselves to sleep during the rest of the day, and at bedtime. One of the main reasons it’s so tough for babies to sleep early in the morning is because they are reliant on some thing or some one to put them back to sleep when they wake.

And then due to the lack of melatonin in the early morning hours, many babies will find it all the more difficult to fall back to sleep even with their normal sleep helps. (Ie. nursing, rocking, pacifier.) That is why it is vital for children to know how to fall asleep completely on their own. If they’re capable of putting themselves to sleep during the day, then they are all the more likely to employ that skill at 5:00 am.

Next, parents should make sure to keep bedtime no earlier than 7 pm, or 6:30 pm at the absolute earliest. The earlier you put your baby to bed, the earlier they are likely to wake up for the day. It may be tempting to put them to bed earlier to make up for extra sleep, but getting into a cycle of “early bedtime” will perpetuate an early wake up the next morning.

A Word of Caution

Many parents who are unable or unwilling to attempt Cry It Out for naps or bedtime often find themselves attempting it for these early wakings. Moms and Dads are sleep deprived and miserable, and finally decide to see if crying will do what they are unable to do. (Which is put the child back to sleep.) Cry It Out is the LEAST effective when tried for the first time in the middle of the night or for naps. Please do not try to deal with early morning wakings with CIO unless you are also using CIO at bedtime, and for naps.

If you’d like to learn more about all of the factors affecting your baby’s sleep like an optimal, age-appropriate schedule, or the proper bedroom environment – sign up for my newsletter! 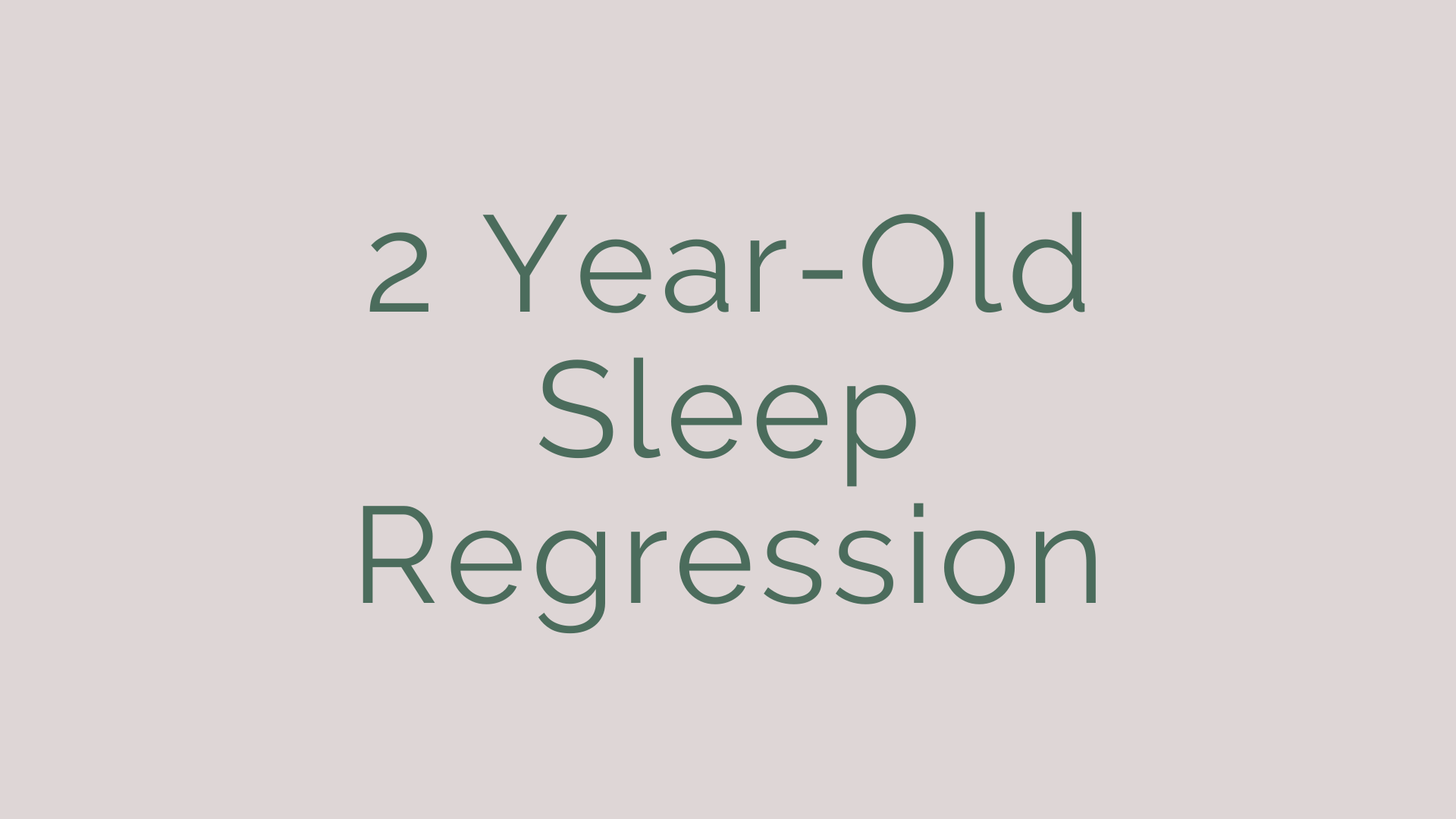 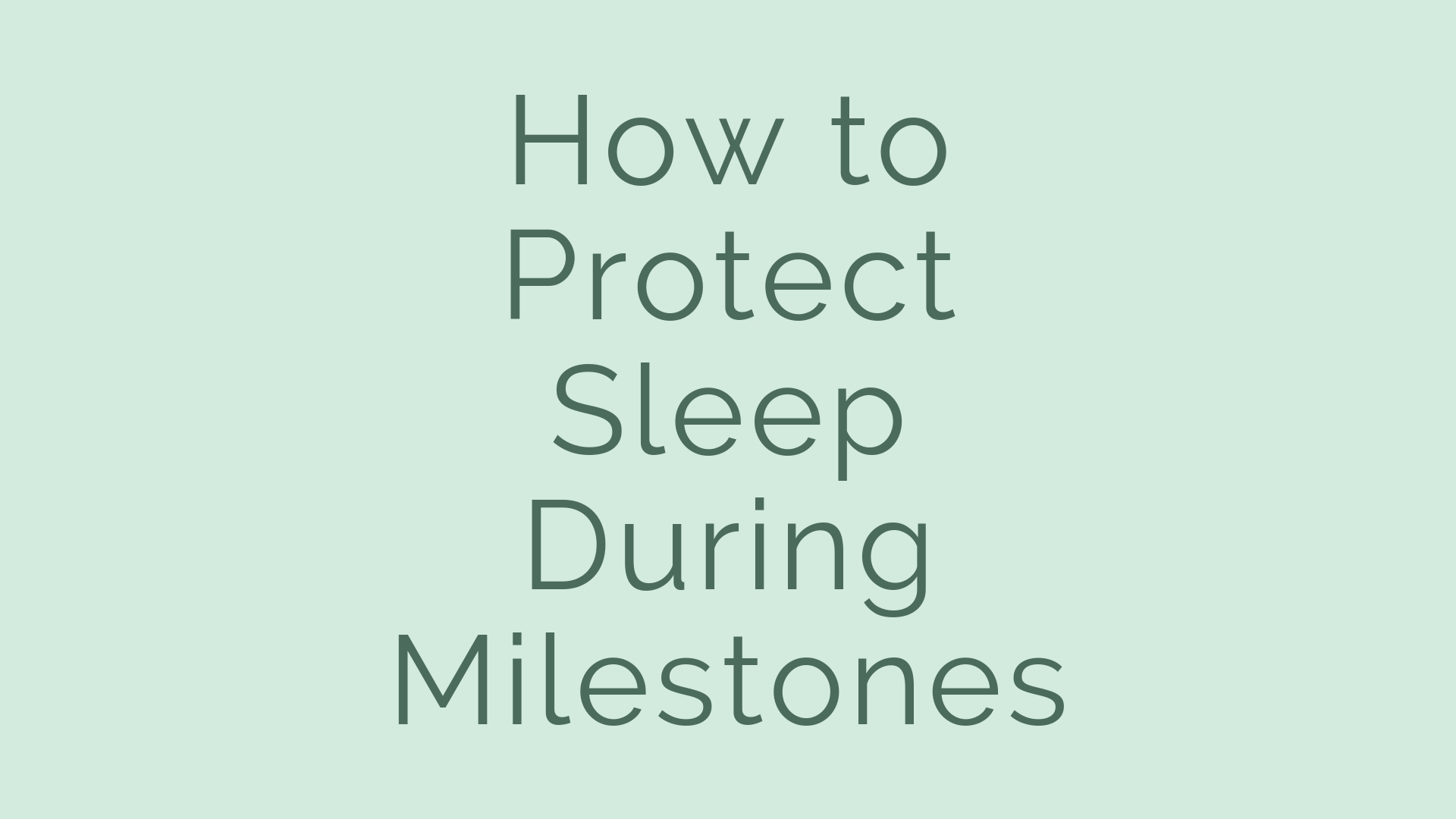 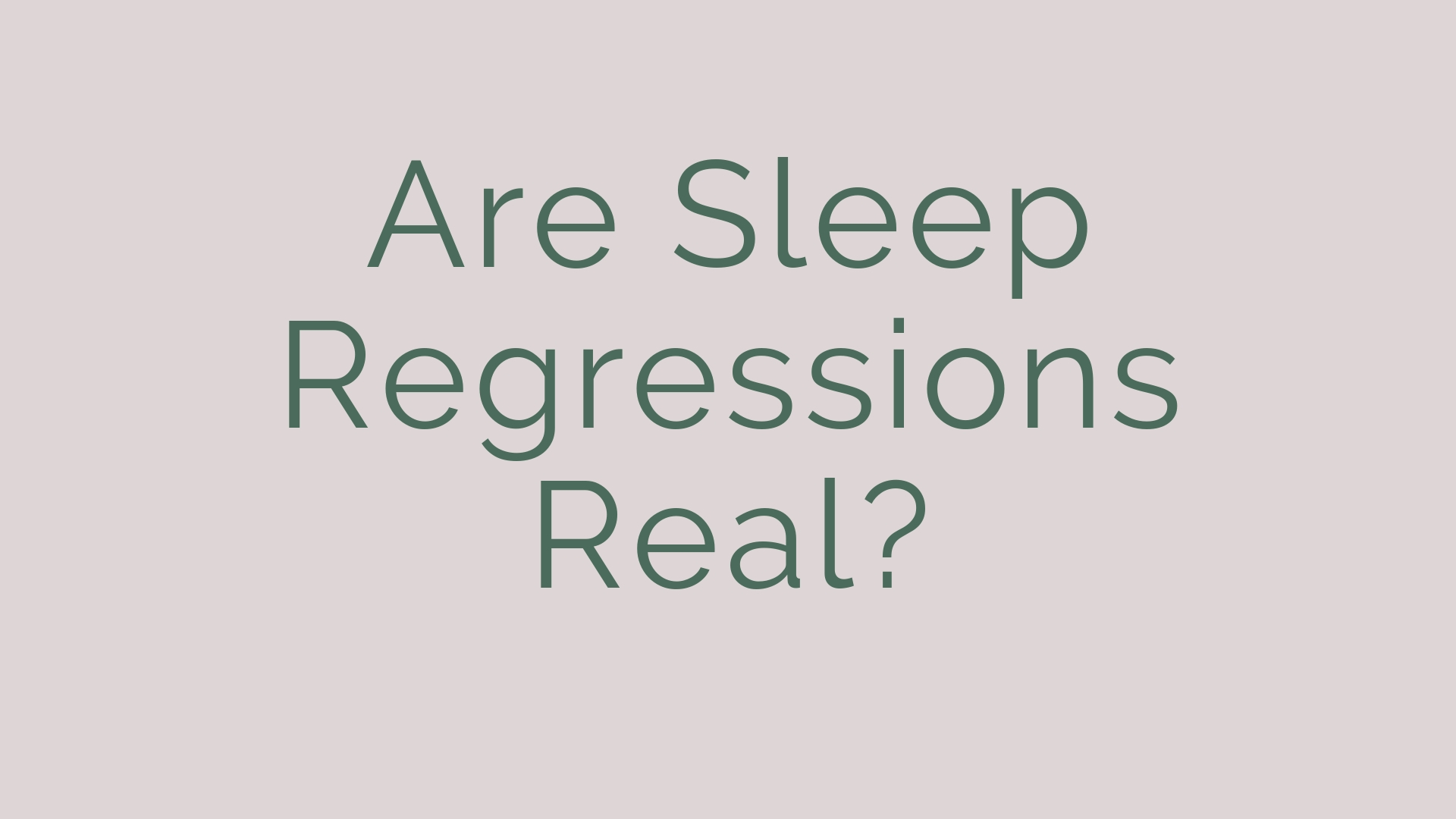 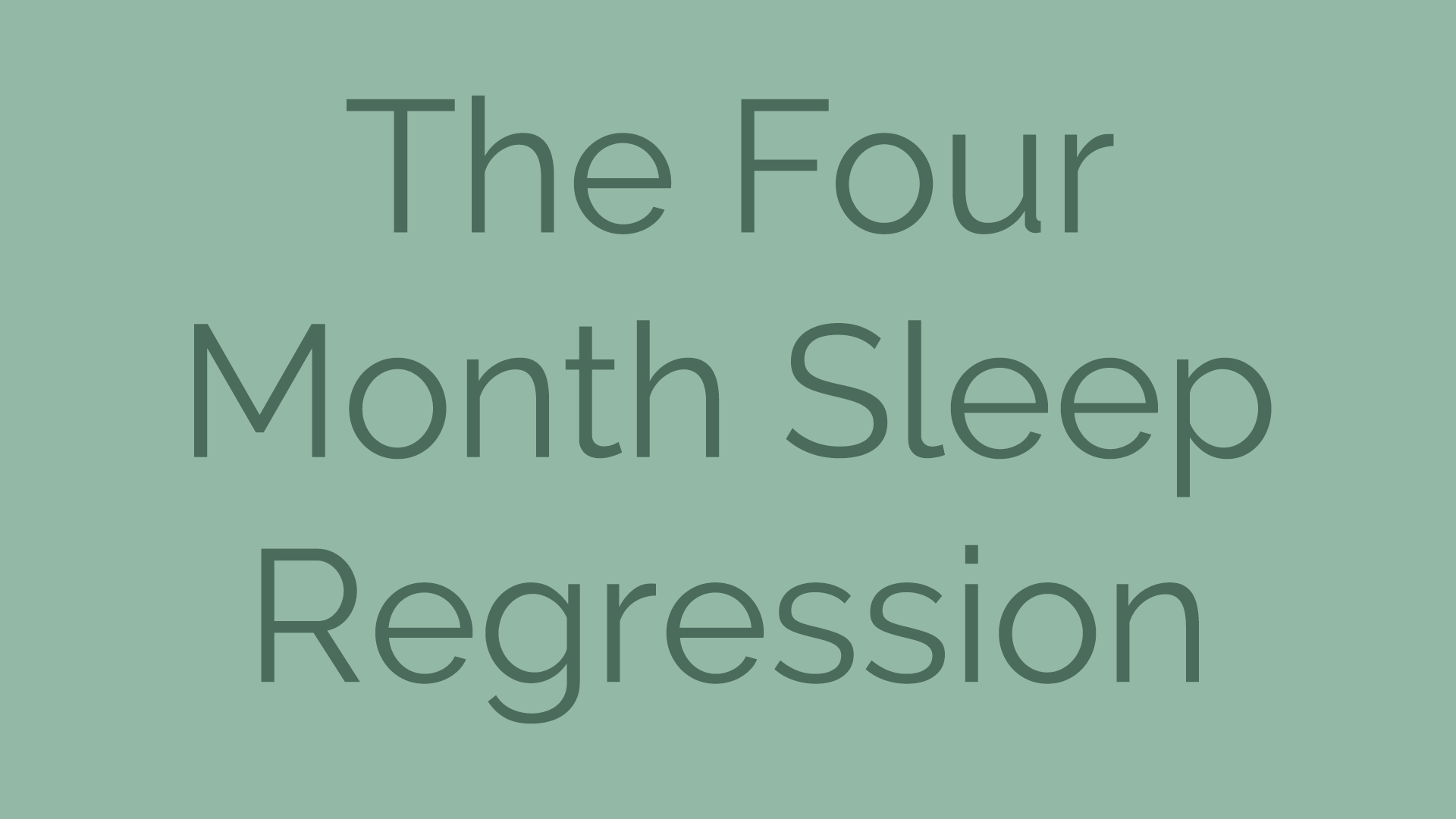