Toddler Nap Transitioning from 2 Naps to 1

Of all the nap transitions that take place, going from 2 naps to 1 nap can be the most daunting. The age range when this transition occurs can vary widely. In some cases is can occur as early as 12 months of age. And in other cases not occurring until 20 months of age. (For what it’s worth, these were the ages of my two kids when they transitioned!) For affordable hands-on support directly from me while nap sleep training, make sure to check out The Baby Sleep Trainer Program + Support.

How do you know when your baby is ready to drop to one nap?

When this occurs, you need to mentally be ready for about a one-month transition period. During this time, it’s important you do not go back and forth from two naps to one nap. Once you make the commitment to go to one nap, you need to stick to it indefinitely. (Yes, even if their single nap each day is short.)

How long should a toddler nap?

Let’s assume that before you transition, your child is napping twice a day. The first nap is around 9 or 10 am, and the second around 2 pm. When you move to one nap, keep your child up until as close as possible to 11 am. If you are not able to keep your child up until 11 am, that’s fine, just get as close as possible. When they fall asleep, around that time, count it as their single nap of the day and keep them up until bedtime. Bedtime can be moved slightly earlier if needed (ie. 6:30pm).

It is very important that through the first several weeks of the transition you avoid being in the car from 2 pm on as much as is reasonably possible. You want to avoid your child falling asleep in the car in the afternoon. Once your child is easily and quickly falling asleep at 11 am each morning, begin to incrementally move their nap 5–10 minutes later every 2–3 days until they are napping closer to noon. Your child’s single daily nap can start any time between 11:30 am and 1:30 pm and last up to 2.5 or 3 hours.

It is typical for kids to take short naps at first when going from 2 to 1 naps. Even if your child only sleeps for a short period of time, do NOT give them a second nap. This will preclude their body’s ability to consolidate sleep into a single, longer nap each day.

If your child is struggling to make it until 11:00 am for their single nap, keep them up until as close to that time as possible, then put them down each afternoon for a “rest” period. Put them down around 2:30 pm (close enough to whenever their first nap occurs so that you know they won’t be able to fall asleep) and leave them down for about 30 minutes. Even though they won’t sleep, this rest period in the dark should be enough to recharge their batteries, and keep them awake more comfortably until bedtime.

Remember, the transition from 2 to 1 nap can take about a month. So be prepared for some ups and downs and bumps along the way. The name of the game is first waiting for the right time to transition. (Remember, your child should be older than 13 months, and skipping their second nap every day for two weeks in a row.) And then, be hyper consistent in following the directions above for 30 days. 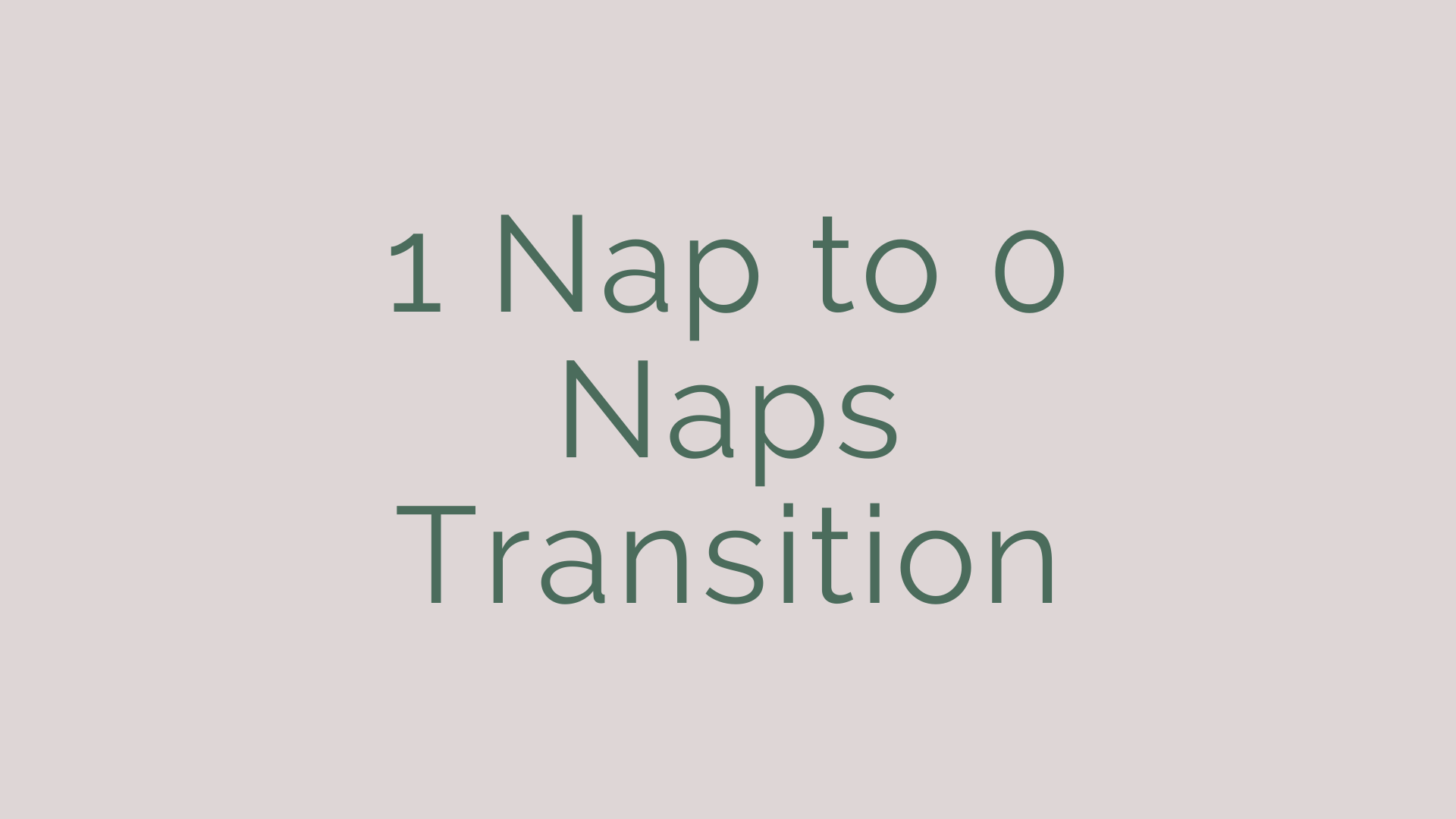 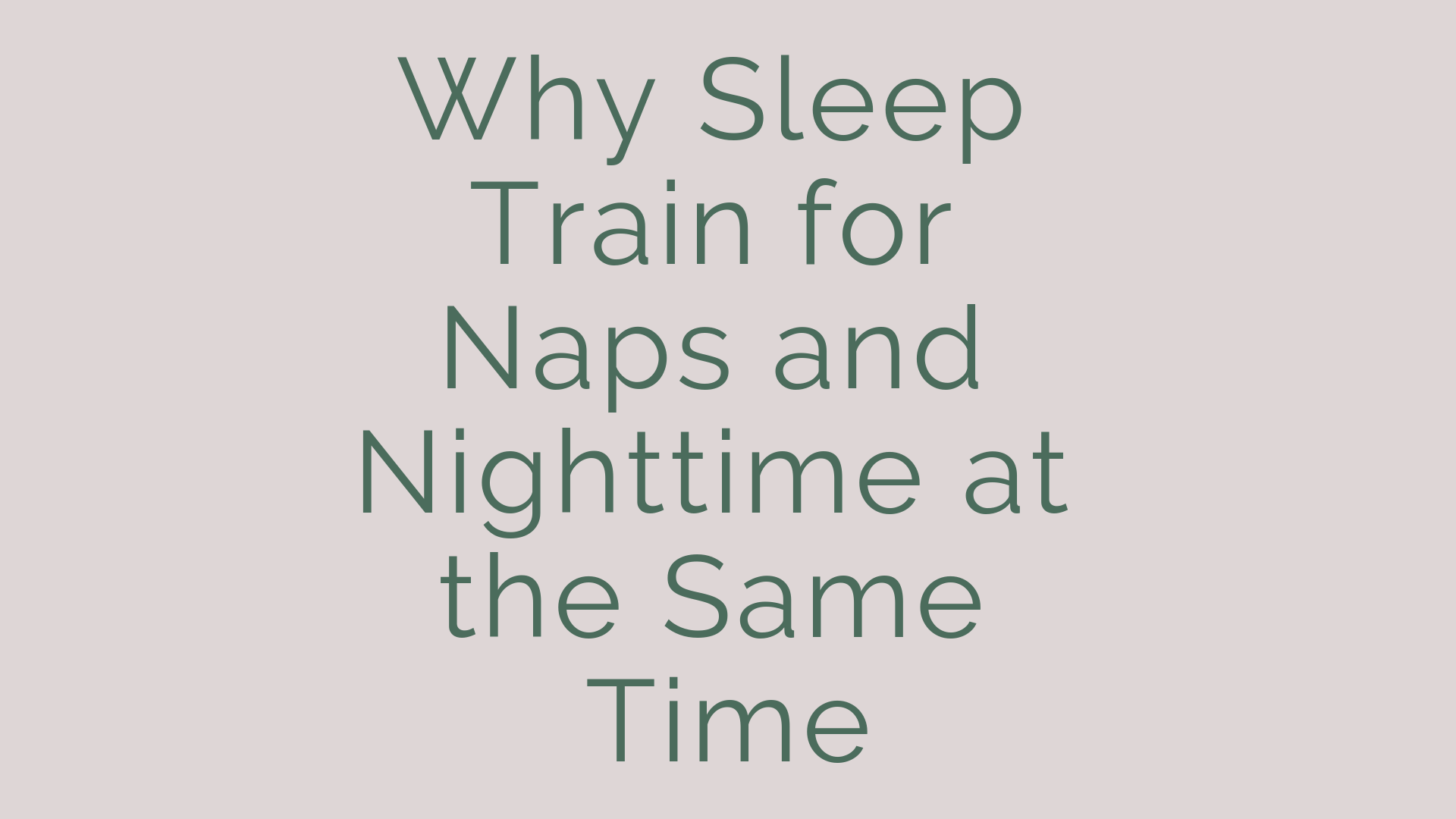 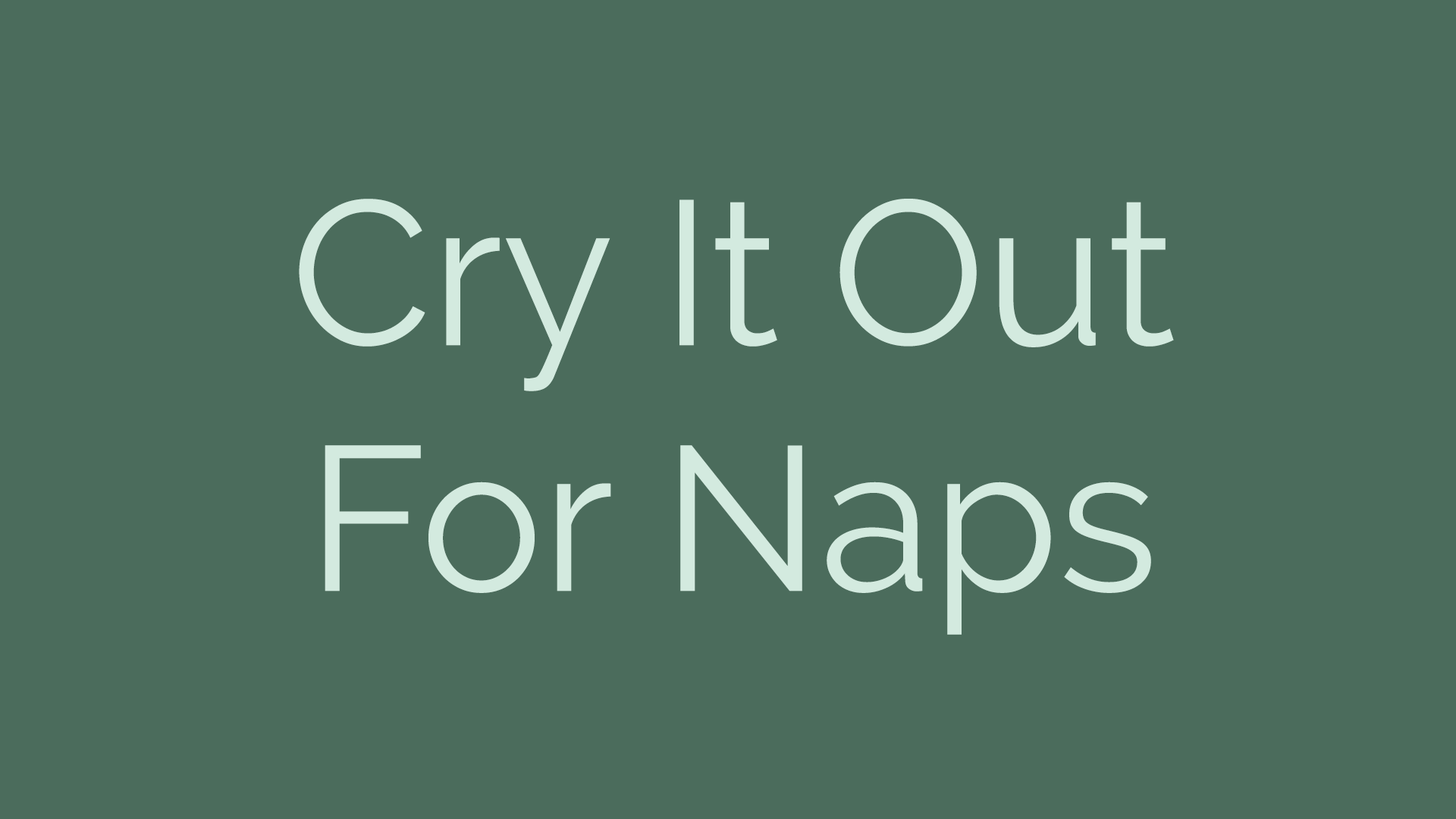 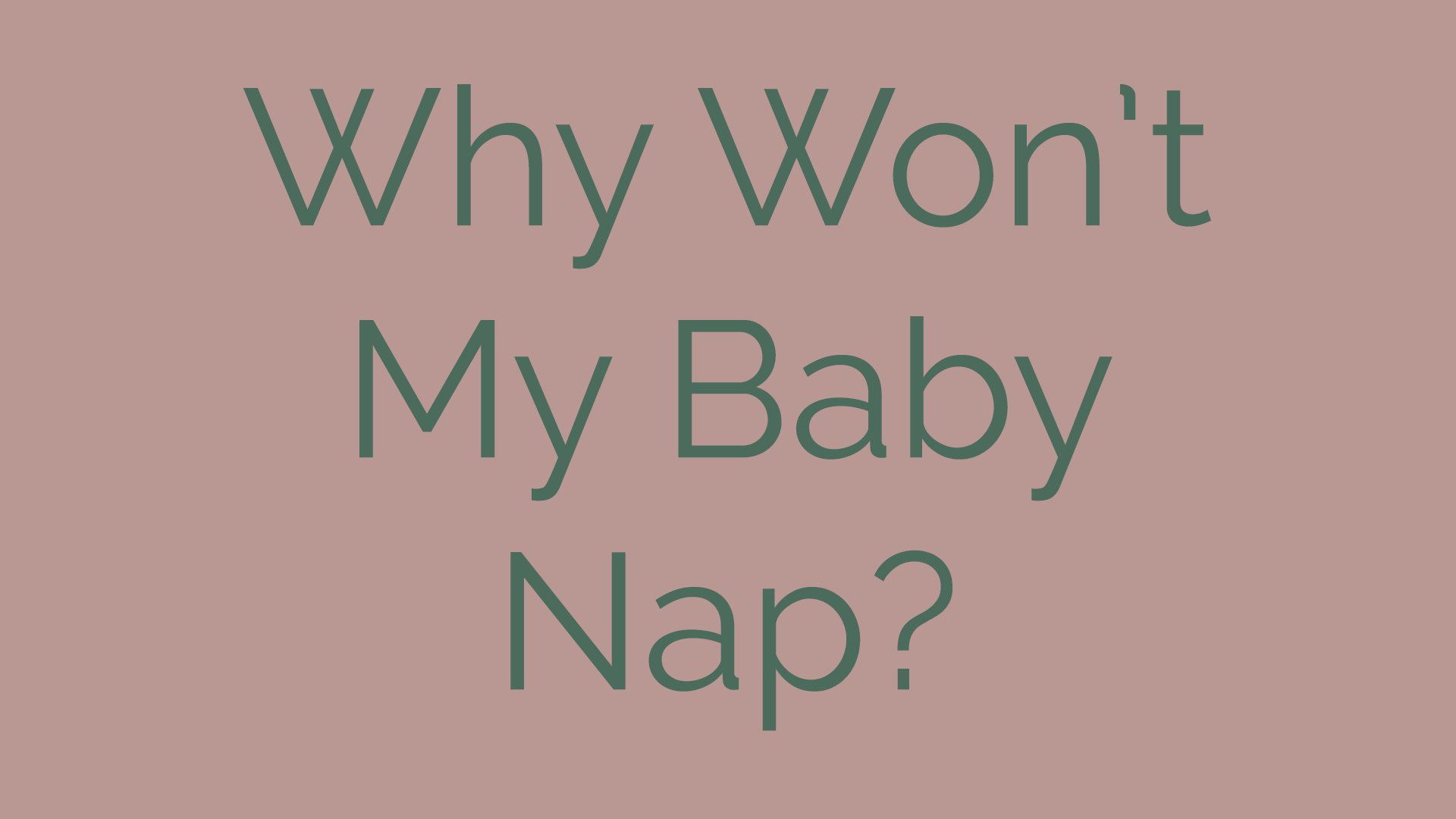