What Helps Baby Sleep When Teething?

Of all the issues that might disrupt a baby’s sleep (like rolling, standing, or illness), few things send families into a tizzy more than teething. This seemingly endless process starting as early as 4 months, and lasting as long as preschool, is blamed for any number of sleep problems. So what helps baby sleep when teething? Do you want to hear a secret? Get ready because the Baby Sleep Trainer is about to blow your mind. I hope you’re sitting down. 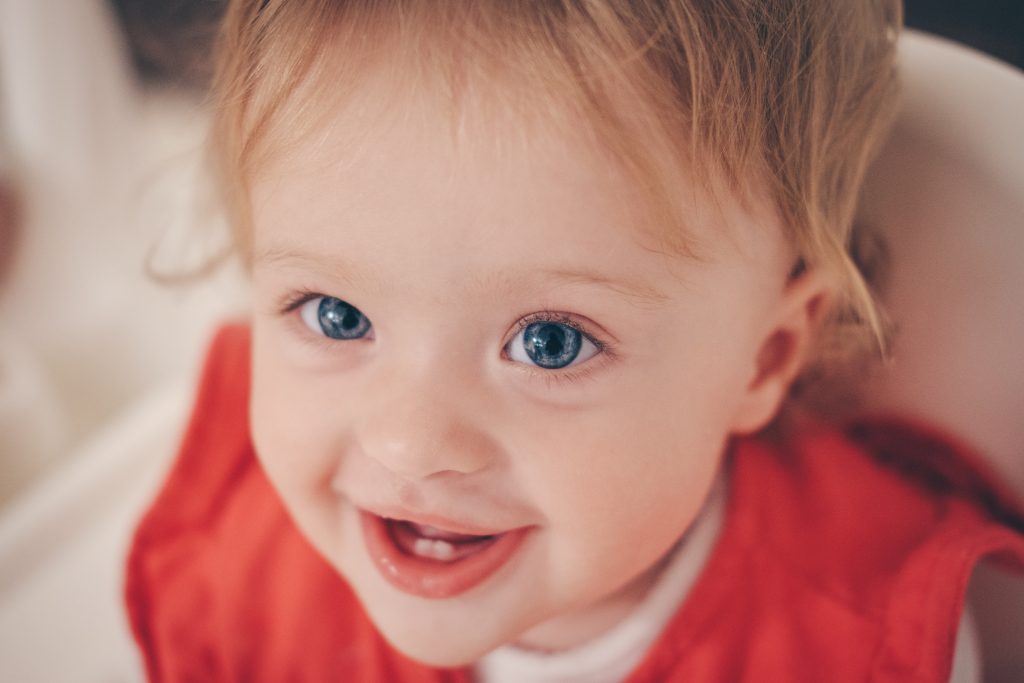 How Much Does Teething Affect Sleep?

Teething doesn’t really affect sleep. It’s basically a giant myth, and likely still the most widely misunderstood issue when it comes to children and sleep.

Dr. Clay Jones has written a detailed article on the mythical properties our culture attributes to teething. “Experts do not believe that any systemic symptoms can be caused by the teething process. This includes poor appetite, congestion, difficulty sleeping, diarrhea, vomiting, cough, rash, or fever. At most, there may be some discomfort that goes along with the teething process…

The eruption of permanent teeth, which begins around age 6 years, is not typically associated with discomfort. This may be because of differences in sensitivity to pain between infants and older children, but it also might be evidence that the process just doesn’t really hurt that much. It is a myth that the new tooth cuts its way through the bone and gum. In reality a pathway emerges because of the remodeling of the tissue. Many children felt to be teething, and in need of treatment, may in reality be feeling no discomfort whatsoever.”

I won’t go into the scientific evidence that essentially proves teething is of very little, if any, discomfort to children. You can read about it in detail here. Suffice it to say, that the myth around teething being painful has been around for a long time. As recently as the early 1900’s doctors were cutting into people’s gums preemptively to relieve the “pressure” erupting teeth supposedly put on the gums. Horrifyingly, there is evidence that this type of procedure still exists in less developed parts of the world today!

There is one small study that has shown an elevation in some of the proteins associated with inflammation and discomfort during teething. However, experts agree that teething is not typically painful enough to cause any real discomfort to a child. Or disrupt their daily life. Further, whatever minor discomfort was found associated with teething typically only occurred immediately before, during, and immediately after the tooth erupted.

So If It’s Not Teething, What Is It?

Here’s the reality. Babies (and kids and grown ups) have a hard time sleeping for all sorts of reasons. From my extensive personal experience, children who are truly sleep trained seem to very rarely, if ever, suffer from sleep disruptions due to what their parents would interpret as teething.

Especially if you find “teething” symptoms lasting for days and days, the likelihood something else besides teeth disrupting sleep becomes more likely. In most cases, if your child is physically healthy, sleep training will solve whatever issues you’re struggling with within just a few days.

If you’d like more tips on what will help your baby get the sleep they need, and an age-appropriate schedule – sign up for my newsletter! 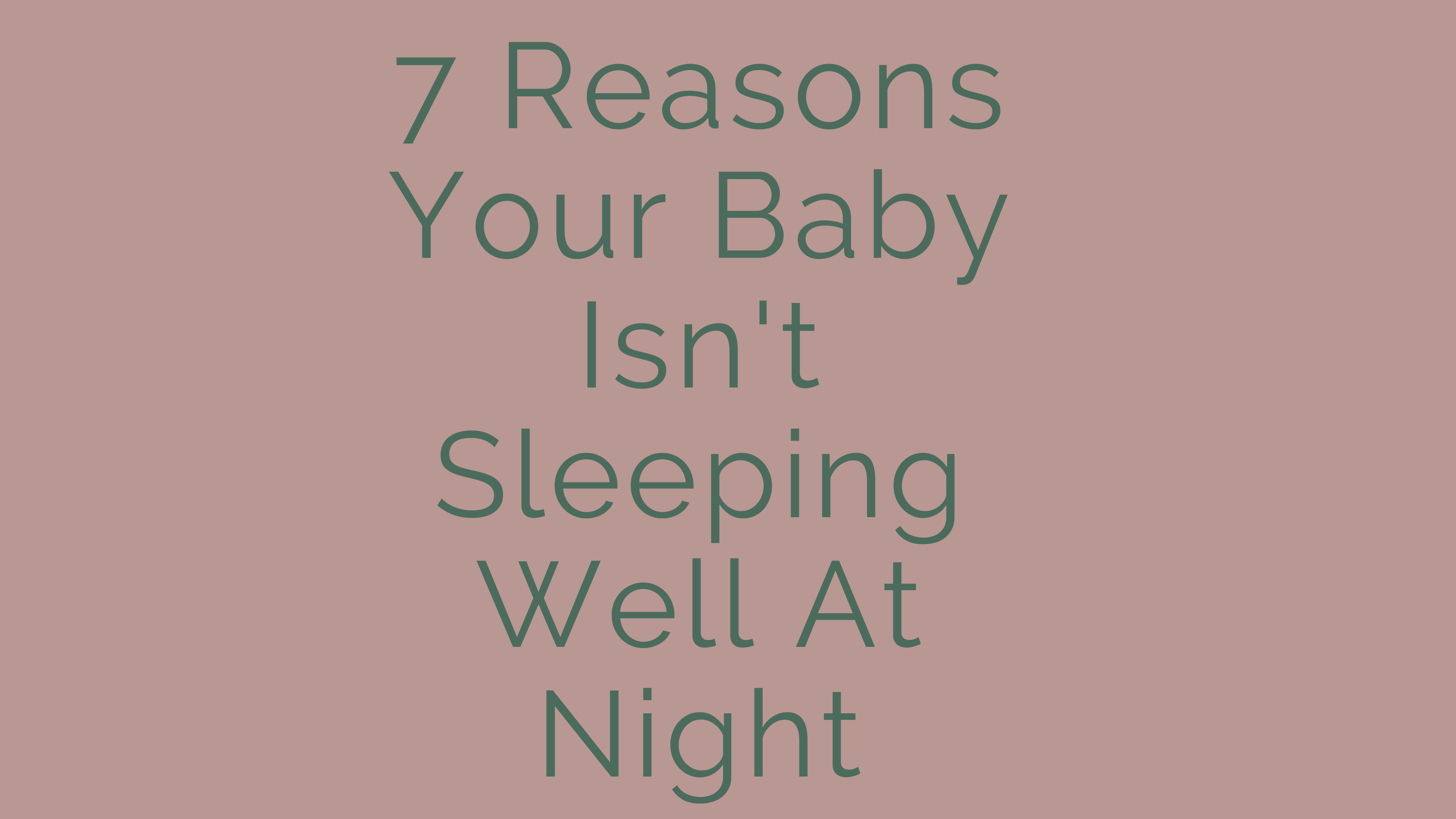 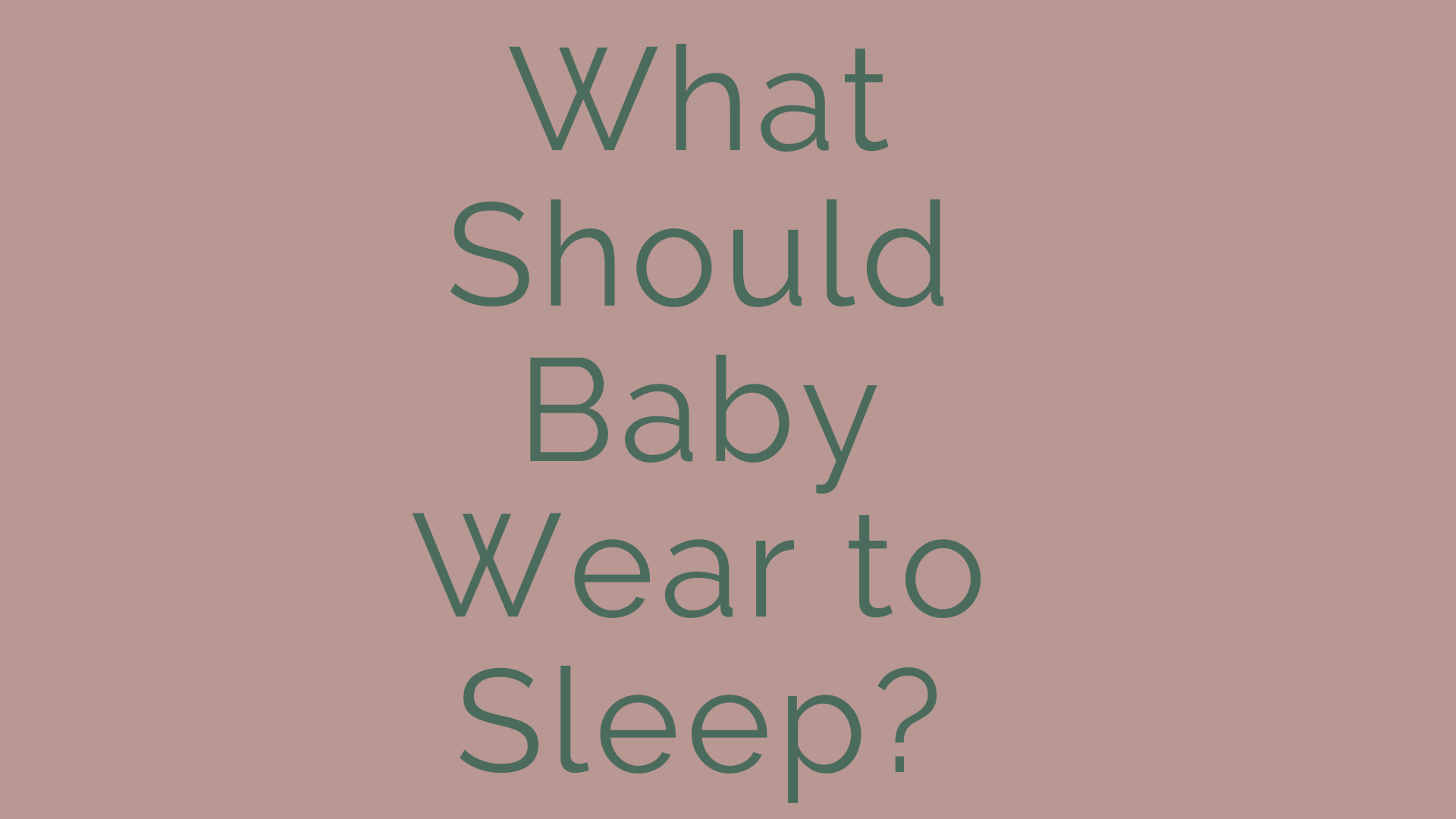 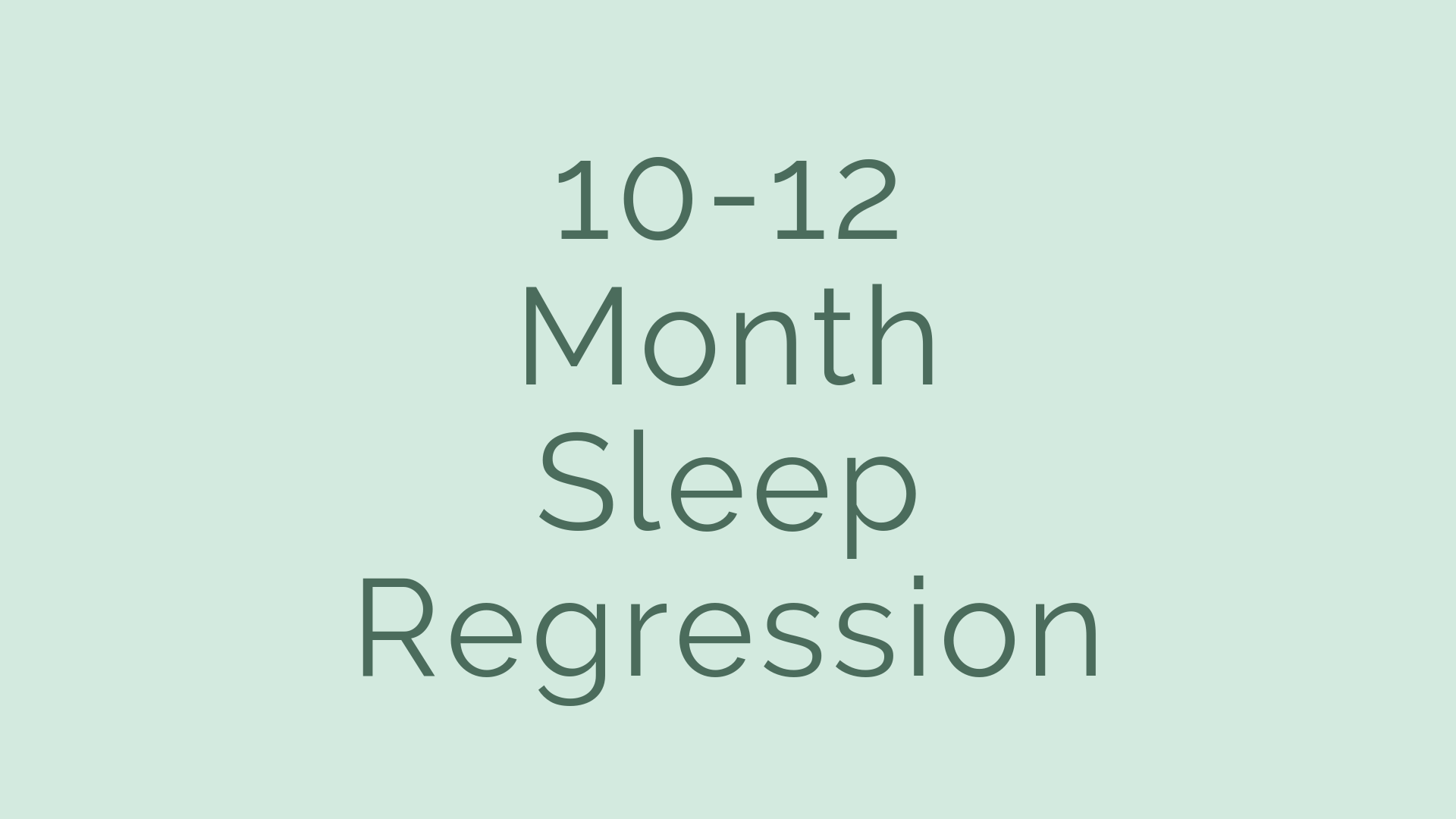 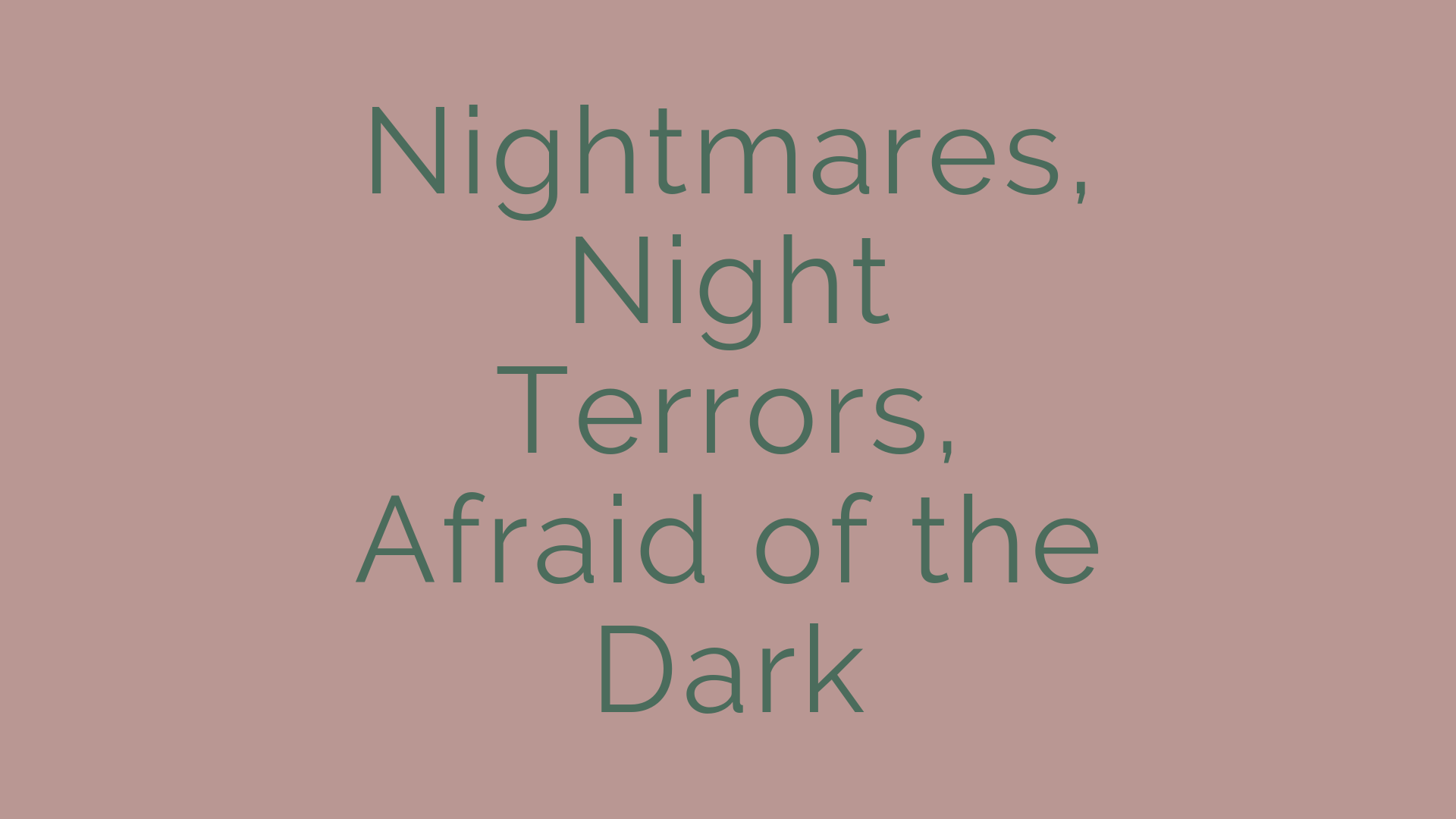