How to Pair Siblings When Sharing Rooms

Many times parents will find themselves trying to decide which two children to pair together when sharing rooms. There are a few factors to consider which may not be obvious at first.  For our purposes, let’s say we have three children: one aged 5-months-old (a girl still taking a night feeding but not usually waking otherwise), a 3-year-old girl, and a 7-year-old boy. Let’s also say Mom and Dad need to split those three kiddos amongst two bedrooms. 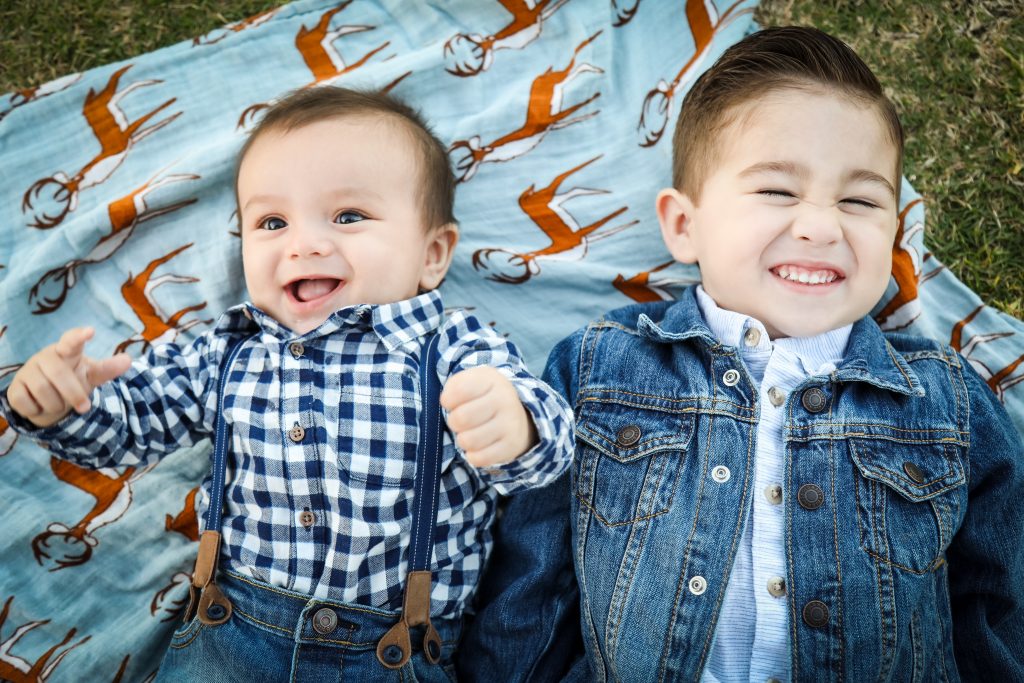 The first thing you need to identify is which of your kids is the finickiest sleeper. Do you find your baby is extremely sensitive to other people? My oldest child seemed to wake at the drop of a feather when she was a baby. I always allowed her to sleep independently no matter what because pairing her with another human being during night sleep would definitely equal more night wakings.

Or, more likely, is your 3-year-old incredibly tough to get back to sleep if anything ever wakes him in the middle of the night? My son is nearly four and he is just getting to the point where he is obedient enough to stay in his bed all night.

I would never, ever pair him with a baby for fear he would distract the baby and thus lose out on sleep himself. The oldest child, however, may be the one who can cope the best with the errant cries of a 5-month-old baby.

Utilizing the Maturity of Older Children

Not only are older children usually better at putting themselves to sleep after a nocturnal sleep disruption, but they have also reached the age where they finally value their sleep. They want to go back to sleep, and if they can’t sleep they’re better at entertaining themselves instead of relying on Mom or Dad to get them through those nighttime hours.

Each family is different and will have their own set of personalities so I encourage you to think outside of the box and be creative about your room sharing pairs.

For help on sleep training with siblings, see this post. You can also discover tips for the perfect bedroom environment here. And if you’d like stay up-to-date on all of my sleep training advice and research findings – get my newsletter!