Welcome to the Baby Sleep Trainer Journal. Each month I share what’s been on my mind as a way of staying in touch beyond your sleep training journey 🙂

On My Mind in June

You know something I’ve literally never once heard someone talk about?

How often doing the right thing makes you feel terrible.

The older I get the more I realize doing the right thing typically results in me feeling like garbage.

What is “doing the right thing” even mean?

How often as grown people do we encounter situations in which we have to act with intention and make the right choice?

I find myself in this situation most often when either setting a boundary in a problematic relationship, or when telling the truth and taking responsibility for my actions. The former is what usually brings on the garbage feeling, with the latter bringing a duality of peace and often either guilt or sadness.

Brene Brown says that, “Daring to set boundaries is about having the courage to love ourselves, even when we risk disappointing others”. Human relationships are complicated, and within larger friend groups, one person setting a boundary with a single individual can cause the downfall of an otherwise robust friend circle (replace “friend groups” with “family” and things get even more challenging). It’s no wonder people avoid setting boundaries, since not only is it challenging to set them in the moment, but also because they require ongoing effort to maintain.

I was recounting the concept of the effort it takes to set and maintain boundaries to a friend and she told me she sees boundaries like weeds. Her garden often has weeds that look like flowers! They’re so beautiful that she hates to pull them…but she does so anyway because she knows that even though the weed might be gorgeous in the moment, it will quickly overtake her garden and kill her vegetables. Even though it’s hard work, having inadequate boundaries threatens to destroy what’s good and healthy in your life.

As challenging as it is to maintain healthy boundaries, I can honestly say that it’s often harder to tell the truth. Every time I have to take responsibility for a major mistake I swear it feels like I’m taking all my clothes off and exposing my naked body to the other person. I don’t know how else to describe it, but the vulnerability that comes with exposing the truth can be maddening.

I realized my mistake only when the original sender of the text asked me how the receiving party got it. My first instinct, and I mean instinct in the literal sense of the word, was to lie or otherwise try to cover for what I did.

Thankfully a long time ago I made the decision that any time I felt compelled to lie that I should take that as a signal to instead tell the truth. After all, I believe integrity is basically one of the only things a human has that is of any real, and immeasurable, value. So, I told the truth, and it was awful. But then, it was better! It turns out people do better when they know the truth. They process their anger and, in my experience, typically choose to forgive the offending party.

Thanks To The Baby Sleep Trainer Community!

This month Baby Sleep Trainer would like to donate to Mercy Corps on behalf of, and to thank,  the following people for recommending our services to new clients: 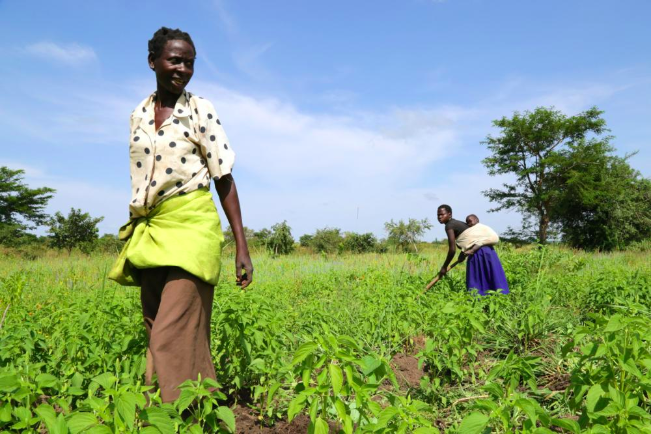 While trying to summarize the amazing work Mercy Corps does, the term that kept coming to mind was, “What doesn’t Mercy Corps do?!”  From their site, “We respond to crises and go beyond disaster response to help people in the most vulnerable communities. In the aftermath of every major natural disaster we have responded to since 2004, we’ve developed long-term local solutions to prepare communities for the future.”

Until next time, Natalie x0x0 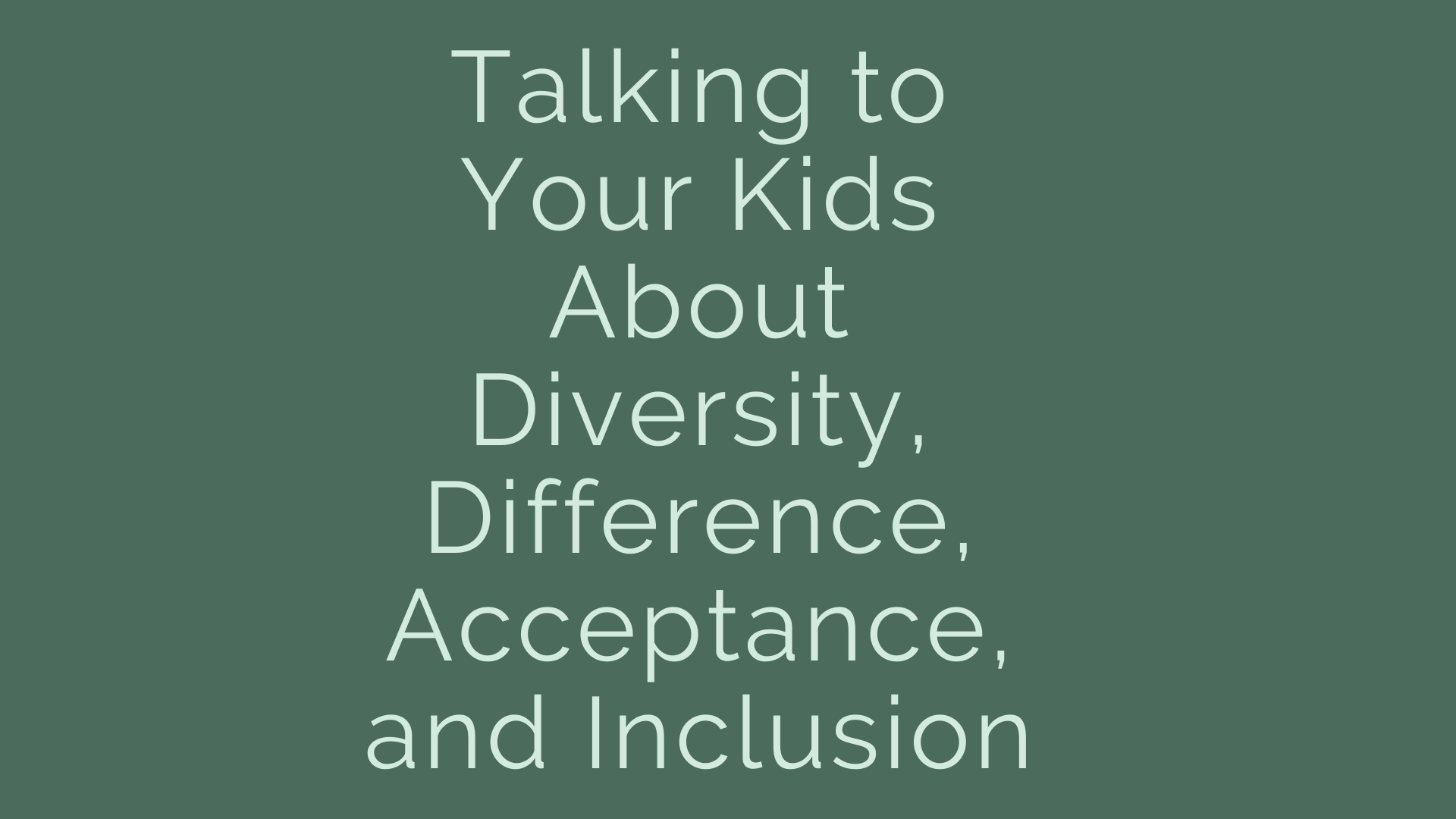 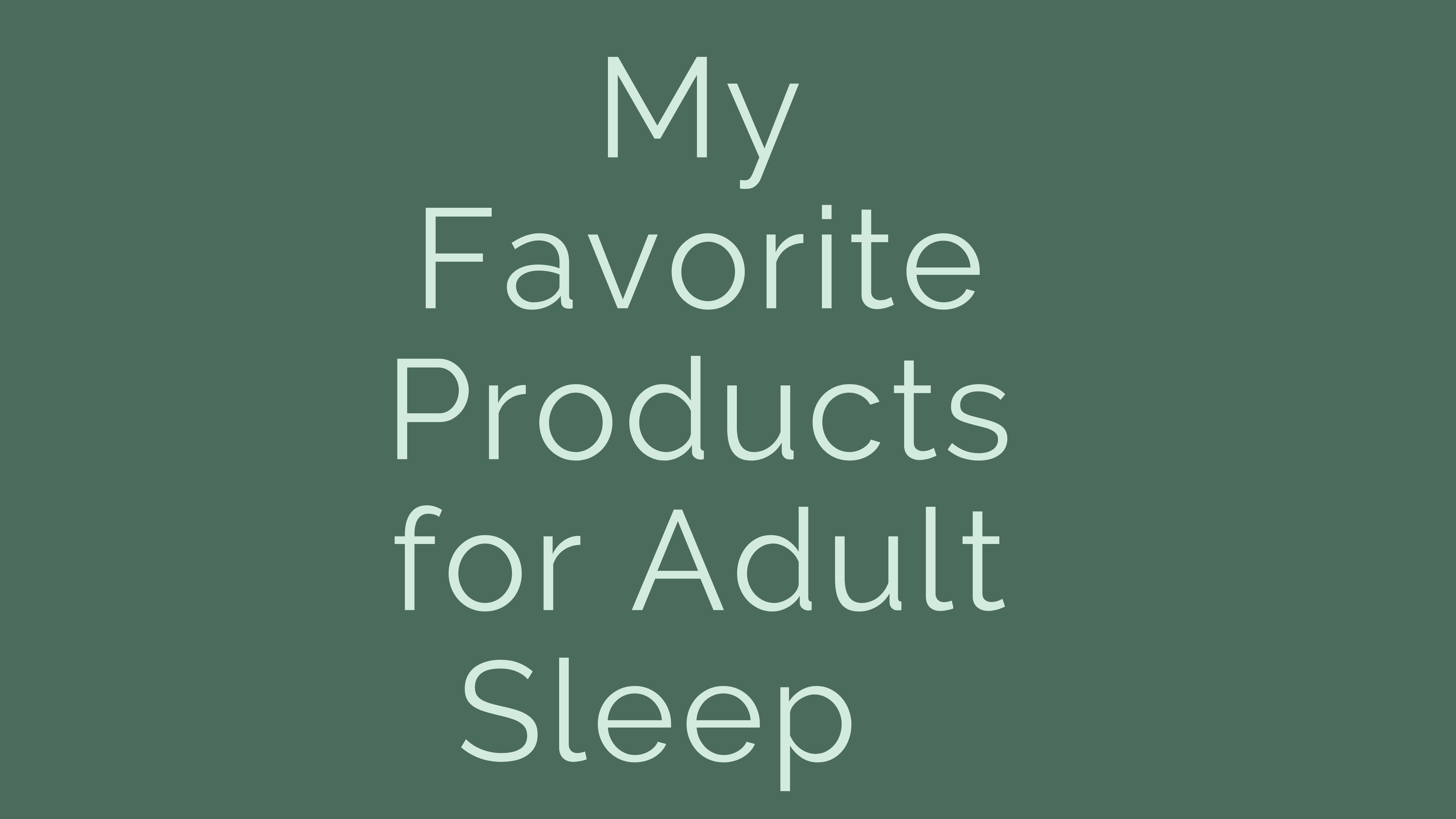 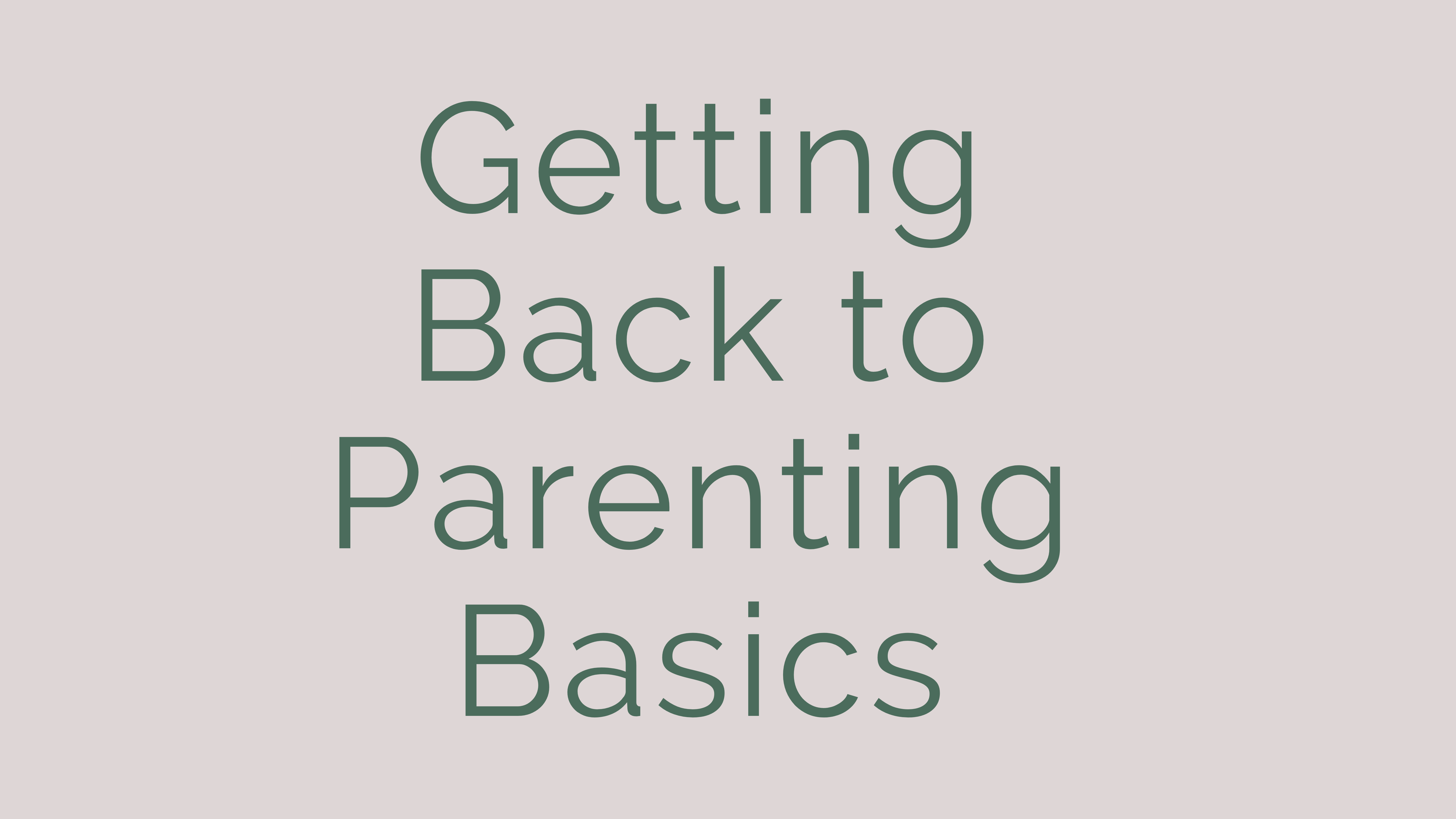 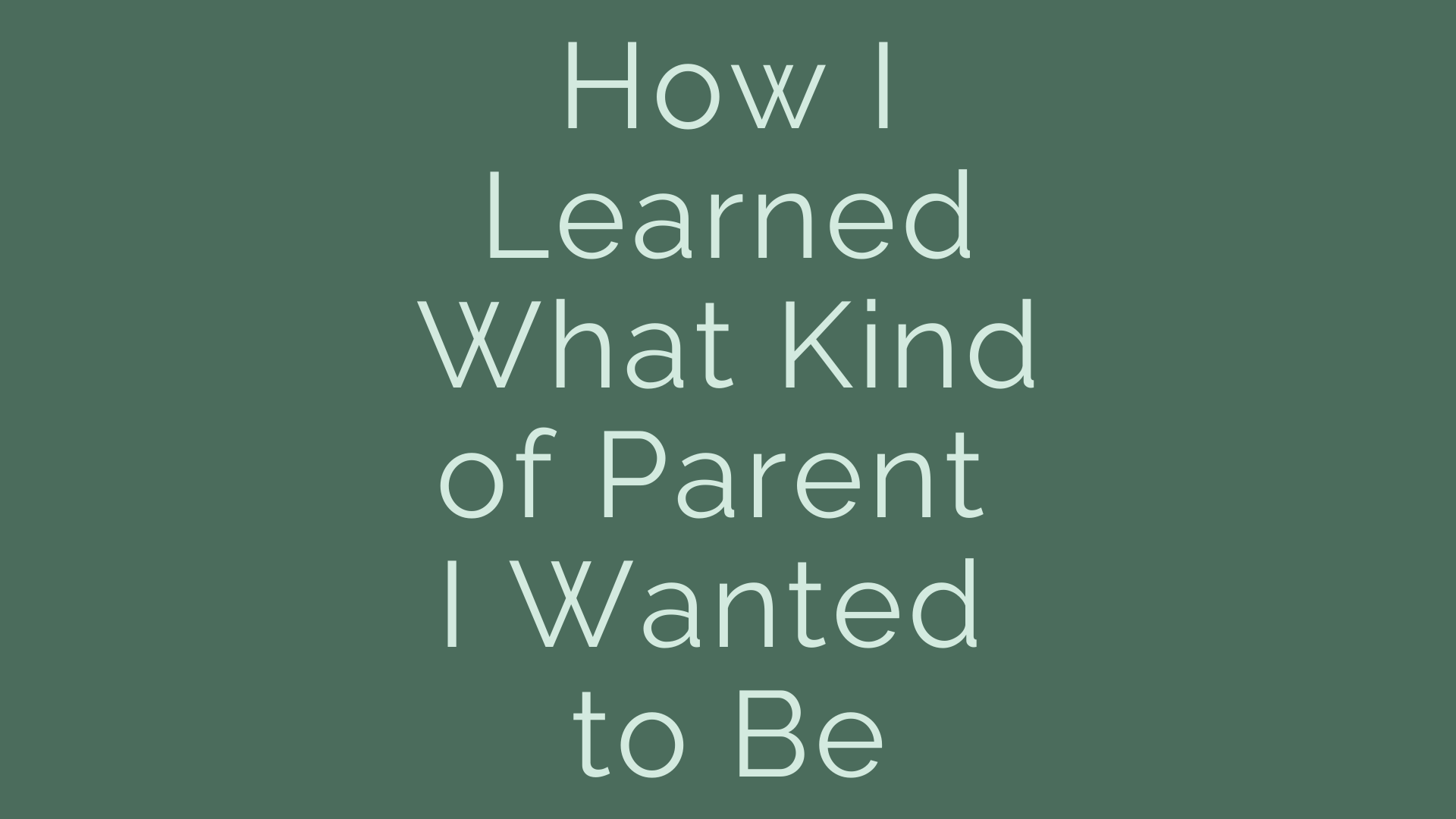